Ryeberg is an online magazine. It is what happens when you combine the old-fashioned discursive essay with online video. You get yourself a brand new essay form.

Brand new, at least, when Ryeberg launched back in June of 2009… 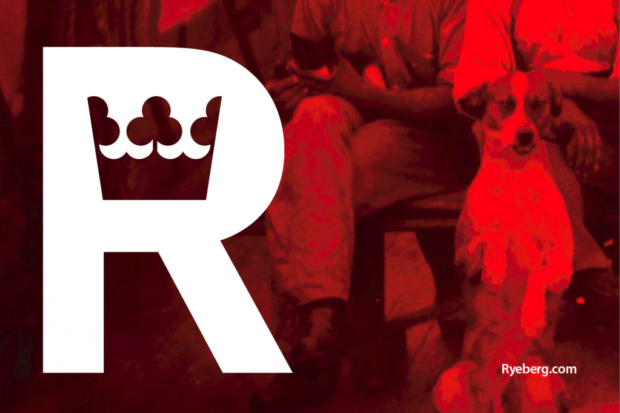 The last Ryeberg went up on December 14th, 2014. Ryeberg is now an archive.

It’s truly interesting to read through these Ryebergs today, from a distance of years. If you have a feeling the world of 2009 – 2014 was different from the world of today, Ryeberg.com will confirm that feeling.

Why was Ryeberg created?

In the late 2000s, watching and sharing video clips was a new thing. But it was clear that the rising surge of video content pouring through cyberspace would soon flood our brains. Ryeberg was one attempt to organize the conversation.

Another way to think about Ryeberg is as a “video show-and-tell” for writers, artists, musicians, and critics. Ryeberg curators wrote about whatever they felt like writing about.

Websites that organized and presented video clips already existed in 2009, didn’t they? How was Ryeberg any different?

Actually, in 2009, sites that discussed interesting videos from YouTube and other video-sharing websites did not exist. Devour, for example, only appeared in 2011, and the videos it presented didn’t come with any analysis or discussion.

The organizing principle of Ryeberg was the curators themselves. Their enthusiasms and interests dictated what videos appeared, just as their commentary shaped how we saw those videos. 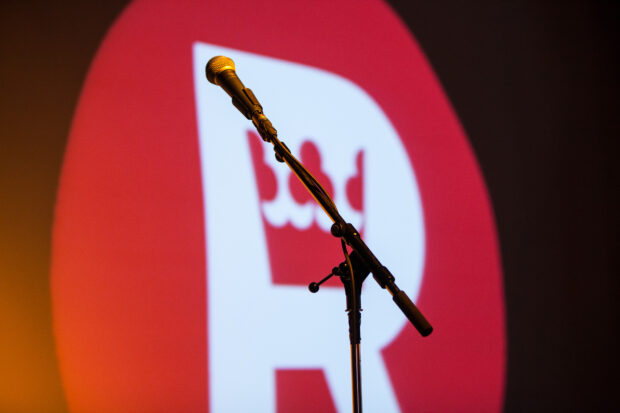 Does Ryeberg have any political orientation?

Ryeberg certainly believes that the way videos are framed and presented shapes their meaning and our experience of them. But Ryeberg had no agenda. The diversity of Ryeberg curators meant that the site could offer no totalizing discourse. Any topic and any approach was welcome. The website was meant to be a disjointed collaboration, one designed to encourage friendly and meaningful exchange, nothing else.

The commentary sections on video-sharing sites like YouTube tended to fall short of the task that Ryeberg sought to accomplish, particularly in the early days, and this was not only because of word limits.

Ryeberg referred to its contributors as “curators” for a reason — to suggest that they were selecting from the vast, disordered warehouses of video-sharing sites, then interpreting and presenting their videos in a way that best serves their perspectives and purposes.

A “Ryeberg” — the end product in this process — was neither wholly video nor wholly text. In a sense, it was a genre unto itself, defined by its two indivisible, organic parts: video & text.

Today, this most modern form of essay is common in cyberspace. But in early 2009 when Ryeberg launched, it wasn’t.

Please also keep in mind that back then it was still fairly novel to push the term “curator” into new and unexpected contexts. Ryeberg is well aware that since then it has since been battered by misappropriation and over-use. Making a decision — like what shirt to wear or what video to post to your social media feed — is not an act of curation.

I still don’t quite get it. Tell me more.

Perhaps you should read a few of the essays. You might also want to check out this nicely written article by Russell Smith, which appeared in The Globe and Mail, Canada’s national paper, pretty soon after Ryeberg’s launch.

“Ryberg” was the maiden name of Erik Rutherford’s Swedish grandmother. Her father was Rudolf Ryberg, so the site is a variation on the good man’s good name.

Erik Rutherford is the creator of Ryeberg.com, and its editor. You can get to know him better by reading his Ryebergs here. 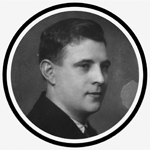 Did Ryeberg ever make an appearance in the non-cyber world?

Yes, Ryeberg put on live shows. The first one happened at the Drake Hotel in Toronto in June, 2010. You can see pictures from the event right here. There was also the unforgettable Ryeberg Live Toronto 2012. 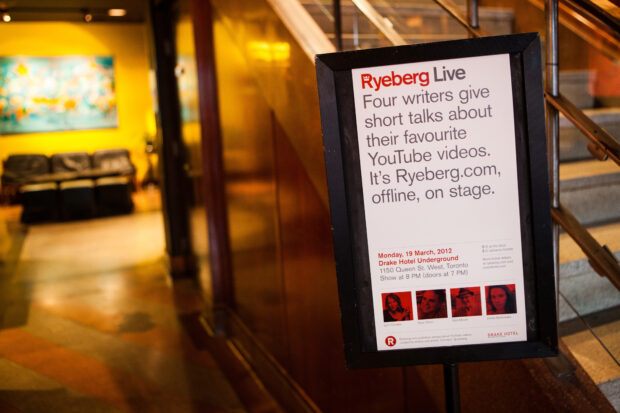 There’s always a chance Ryeberg Live will happen once again. To be informed of dates and places, leave your email here. 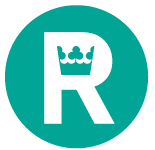