The Berlusconi Series: Silvio Vs. The Chancellor

What does it mean to be a man today? Not in the sense of a human being, but in the sense of a man and his virility. Yes, this epoch is quite effeminate, and nothing is harder today than to give a clear definition of what is to be a man. The ancient model of virility was crushed under the bombs of the World War II.

Man forged in the fires of an authoritarian, warlike model of education gave over to another kind of man-on the rise for one-thousand years-that is, the clerk and his contemporary avatar, the modern intellectual, for whom Sartre has been the purest incarnation.

But the victory of the Philosophe over the Warrior didn’t last long. Clerk-philosophers and warriors were the two faces of the same world. In the shadows of this conflict, another Man was surging forth — the New Man.

There he is arriving! The New Man!  Here he is! He is getting out of his metallic Mercedes, wearing a  double-breasted coat, a hand lining his pocket, a woman waiting for him. Eh oh! Angela! You wait just a minute! I’m on the phone! The man is tending to his business… Surely a woman can understand! 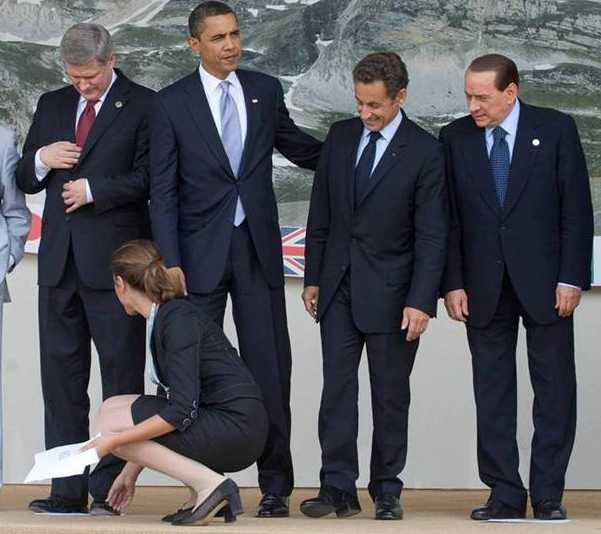 A hand down at the bottom of his pocket, near of the very centre of his spiritual life. Probably caressing it. This is the New Man: the wheeler dealer! He does not possess any special qualities. In fact, he’s quite ordinary. He is neither cultivated nor beautiful, strong nor fast… but he is flushed with money and this is the propellant of his credibility. A lot of money produces power; power produces prestige; prestige produces credibility; credibility produces money… Only at the end of this process does this ordinary man’s charisma appear… What do we find at the very origins of this power circle? That’s the mystery.

RSS Feed
Marco Pitzalis was born in Cagliari in late November, 1963. The entire world, at that moment, was thinking of President Kennedy’s death, so Pitzalis’ birth passed unnoticed. As the decades passed, he noticed that all high points in his life continued to be obscured by their coincidence with great historical events. Nonetheless, he quietly made his way. As an undergrad in Cagliari, Italy, Pitzalis achieved excellent grades in Philosophy; he went on to a PhD in Sociology at the Ecoles des Hautes Etudes en Sciences Sociales in Paris. One day, in the faculty washroom, Pitzalis encountered the great Philosophe Derrida, who proceeded to use the toilet after him. Pitzalis believed this event to be charged with deep, transformative symbolism. Then in the year 2000, as the spray of the burst stock market bubble was still settling, he sold his shares—a minute too late, and he understood that at last he had consummated a divorce between himself and history. History no longer collides with his personal triumphs. Today Pitzalis teaches sociology at the glorious University of Cagliari in Sardinia. His presence is duly noticed by a handful of devoted students.