Performed on stage by Sean Dixon at Ryeberg Live Toronto 2012. 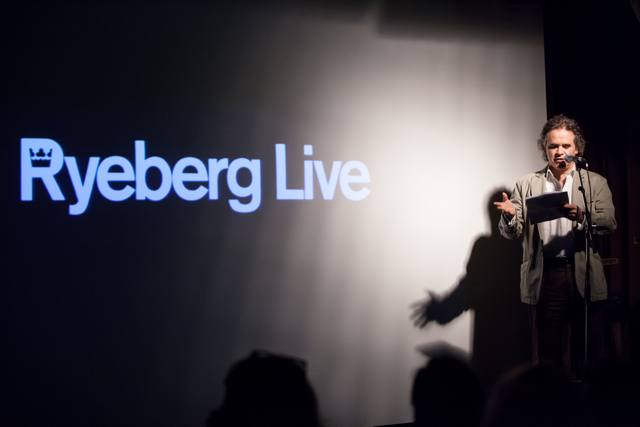 I wanted to start with a humorous video. Of course there isn’t a lot of humour associated with the niqab, but this one I’m about to play turned out to be the easiest to find, by far, on the subject.

Okay so that wasn’t funny, maybe. Or maybe a little bit funny in the sense of surprising. But maybe it wasn’t that surprising. Maybe you saw it coming. Maybe you’ll see the next one coming too. The next one is definitely more funny than the last one, if a little more difficult to find, and I’m playing it even though I really don’t like the idea of giving hits to the source, which is SunTV.

Okay. I confess I was really hoping he’d develop his New York license plate argument further. I’m just trying to figure out what he’s saying: Is he saying, that, some Americans came up here to masquerade as Canadian immigrants? To pretend to take the oath of citizenship and pretend to become Canadians? I can’t think of any advantages that would provide to these, alleged, New Yorkers.

It’s funny though: the Kenney video, for some reason that I can’t fully articulate and is perhaps not quite fair, reminded me of this.

Do you see how that wasn’t fair? It wasn’t fair to the niqab-wearer because it ends up equating the niqab wearer with another veiled image, that of an elephant being digested by a boa constrictor, and of course that’s the furthest thing from my intention. I have sympathy for the niqab-wearer. But it wasn’t fair to Kenney either because I really don’t think our immigration minister would ever mistake a burqa-clad woman for a man’s hat. Jason Kenney knows what’s beneath that burqa. According to him — well he says it, in the earlier video — there’s a New Yorker, beneath that burqa, or something. A woman or maybe a man hailing from that great breeding ground for New Yorkers that is New York.

Still, I wasn’t fair to Kenney, maybe, arguably. So I’m going to allow a far more sympathetic party speak on behalf of both Kenney and the poor beleaguered niqab-wearer, not to mention on behalf of all Canadians, whether they wear niqabs or not. Here we have a private citizen giving free psychoanalytic advice.

You may have noticed he does the same thing Kenney did. He starts out with all these surface reasons that sound vaguely sympathetic, and then he can’t help but get to the deeper more compulsive and instinctive prejudice that his opinion is really rooted in. That wearing the niqab is just wrong, in and of itself, prima facie.

But he also brings up the new law in France, the complete ban of the niqab, in public spaces, and he adds that all countries should adopt this law from France. But the funny thing about France is, France has allegedly designed this niqab-ban to protect women, but I’ve seen it provoke these same women whom it’s designed to protect make some weird choices that leave me confused as to the origin of their oppression: like for example I saw one video on youtube in which a woman in a niqab allows us to think that she’s going to take off her niqab, but then, when does remove it she reveals a surgical mask beneath, which she plans to wear with her headscarf in order to get around the law, citing matters of health.

And then there’s this equally surprising response to the sartorial emancipation of muslim women under French law. 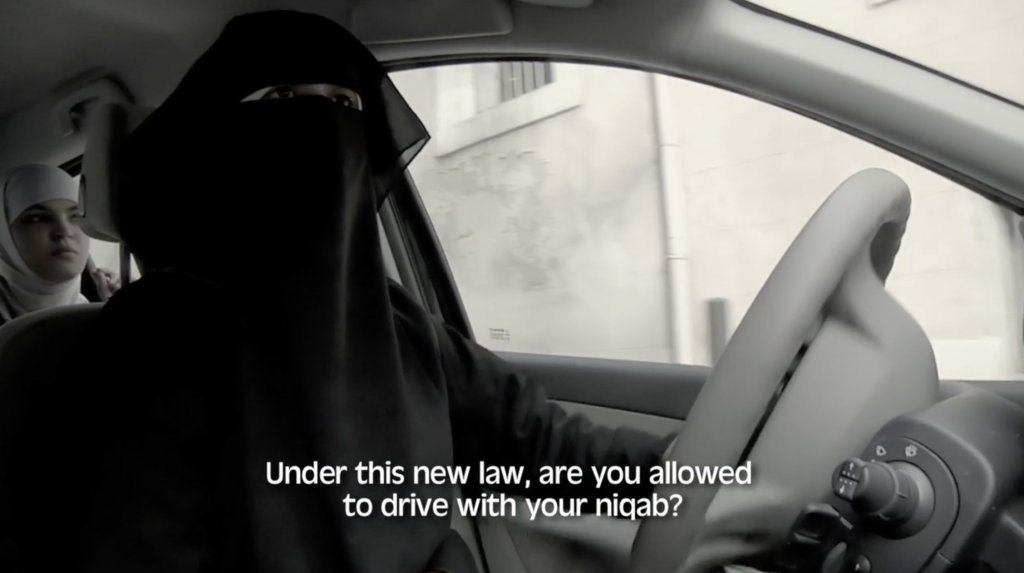 If I can defend the actions of the French lawmakers and Jason Kenney for a moment, these western leaders are trying to act with our best intentions at heart. They are merely trying to ensure that the backward ways of the Arab world cannot gain a foothold here in our more enlightened west.

They’re just nervous. Our leaders are nervous because the niqab is here and it is obviously a powerful symbol of oppression being flaunted in their faces and public spaces. Obviously. I’m not even stating the opposite of what I mean. It is a symbol of oppression. You need look no further than the Arab world to see evidence of that. Like this video from Abu Dhabi, for example.

Iconoclasm is sometimes defined as the destruction of the meaning of a powerful symbol. So which of the two powerful symbols in the previous video is being destroyed? The oppressive eastern-style veil or the brightly lit trappings of western-style celebrity? Or do we rather have to reexamine the veracity of our symbols?

That was a clip from a 2008 American Idol style program called Millions Poet. It features poetry though, not music, and it has an audience of 70 million viewers throughout the Arab world, who help pick the winner.

The clip we saw featured a Saudi woman named Aydah Al Aarawi Al Jahani, who in my opinion, has an amazing speaking voice, but who did not get as far in her contest as a similarly dressed woman from the 2010 round, who did not speak as well, but whose poetry had a far more resonant and controversial theme, which vaulted her to third place overall that year. Her name was Hisa Hilal, and, like Aydah Al Jahani, she was supported in these crowdsourcing endeavours by her husband. Here’s a clip of the poem that made her famous, with translation. 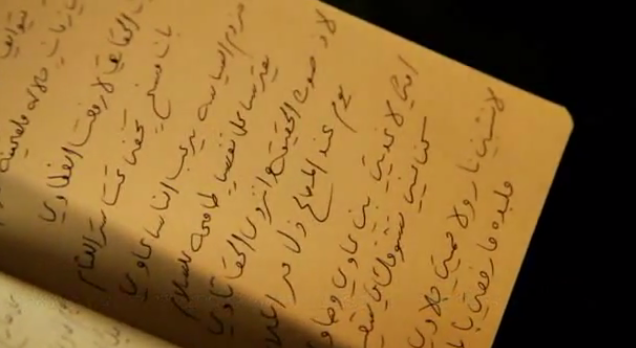 All this is just to say, no one is suggesting there isn’t oppression in the world, or that there isn’t much work to be done. All I ask of my own government is that we don’t add to it.

We can’t say for certain, in any individual case, why a woman has chosen to wear what she has chosen to wear. We don’t know whether it represents an oppression or a personal choice. Personally, I don’t like the niqab; it does seem oppressive, it feels impersonal, faceless. I’m glad I don’t have to wear it. And, like, what if she isn’t who she says she is? It occurs to me though, asking this question and watching those Million Poets videos: with the veils that hide their faces and five million dirhams in cash money at stake, how can those judges possibly determine with confidence that these poets are who they say they are? They might not even be Arabs, they might be from New York.

I would suggest that in order to beat fraud and impersonation, the judges might consider calling up our Immigration Minister, Jason Kenney. He’s a very serious man, he’s given a lot of thought to the matter, and he might be able to offer them some tips.