How easy it was for me to love “Avatar.” I got to imagine being the guy who saved everyone. Not just the population of a world, but the good mother Gaia herself.

So James Cameron tripped up occasionally, but hell…

The most effective subversion of that old narrative came in the moment when Jake Sully’s Na’vi lover, Neytiri, entered the shipping container where his human body was stationed and gathered her frail little lover into her powerful arms. No imitation here, this was quite startling, especially for a white boy nearing the end of a pumped-up movie: here’s a Pocahontas who’s suddenly your mother and who could kick your ass all the way to bedtime: a fitting heir to the other warrior women associated with James Cameron(…)

Still, it’s safe to establish it as a given that “District 9” is far more savvy in its narrative depiction of a soldier switching sides and bringing knowledge to the enemy. By simply giving bureaucrat Wikus van de Merwe a love interest on his own side of the cultural divide (that is, Tania van de Merwe), Neill Blomkamp’s film is able to avoid the Pocahontas meme altogether, while at the same time exploring how propaganda can be effectively used to divide family members against those who don’t follow party lines.

It ends up being a more resonant exploration of butting cultures, just as Blomkamp’s short film version did a few years ago.

Cameron’s film is perhaps not even as savvy in this regard as Darren Aronofsky’s psychedelic “The Fountain,” a film more honest about its appropriations. Hugh Jackman plays not just a white man, after all, but a Spanish Conquistador, stealing the life-giving properties of the Mayan world tree and getting his comeuppance for it.

“The Fountain” clip brings up another thought about “Avatar”: Wouldn’t it have been great (wouldn’t it have been awesome) if the Meso and South American cultures had been able to band together with the help of a swift and convincing communication system like the one Cameron employs in his movie, rather than remaining enemies to one another, compromising with the Europeans, protecting their families and, as the debunked myth goes, mistaking the white men for gods. Bring on the dragons and they could have kicked a lot of Spanish (English, French) ass instead of doing something so un-alien as to seek alliances and hope to protect their loved ones from destruction.

But though “The Fountain” itself is a little more down to earth, “The Fountain’s” world tree is arguably more alien than the one in Cameron’s film, albeit light years closer to home. Just look what it does to Jackman’s Conquistador. Talk about awesome. It even recreates the Big Bang. Cameron likes to go big, but I don’t think it would ever occur to him to go that big.

Curiously, there’s one characteristic both trees share—the way their hairlike fronds reach out to touch your fingers. Perhaps Cameron owes Aronofsky a debt there. Or perhaps they both owe a debt to the person who first hooked a plant up to a lie detector.

But Cameron’s great world tree’s death cannot be topped. It’s breathtaking. When the Na’vi wept over the carnage, some of us wept right along with them, perhaps more than we might have in a more down-to-earth film on the same subject or, for that matter, a documentary.

Personally, I think the Lorax makes a much better choice, speaking for the trees rather than to them. 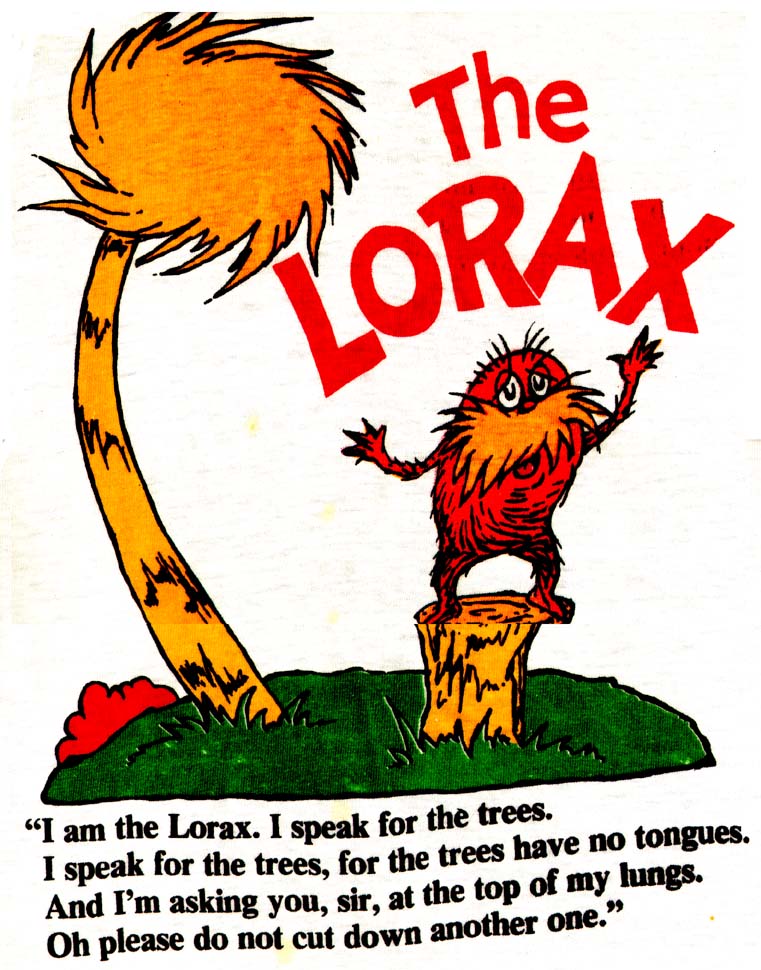 But I wonder if I’ve satirized the themes of the film enough to atone for buying into its white boy hero.

What I saw, hidden beneath the Hollywood eventualities and the cultural stereotypes both subverted and upheld, was a barely spoken narrative about the lost brother, or, more specifically, the lost twin.

It may simply have been a convenient plot device for Cameron to give Jake Sully such an identical twin brother, who happened the be ‘the smart one’, a scientist, so the megacorp behind the DNA construction of these avatars might finger our wheelchair-bound marine to take his place when he died. He may not have meant it.

But a twin is a twin is a potent symbol for a deep, mysterious relationship that Captain John Smith, for example, did not share with anyone back in Pocahontas’ day.

Jake Sully doesn’t dwell on the relationship in any way beyond stating his mantra, more than once, that his brother was the scientist and he is the soldier.

But there’s a moment at the end of the film when our heroic white man and his avatar are placed head to head, sleeping like children, and the world tree is asked to form a connection between them, through those mysterious fronds and the connective tissue of the planet itself.

Somewhere in that moment of psychic fusion between Jake Sully and Jakesully-Avatar, I felt the presence of the lost twin: Two brothers lying head to head, sleeping like children and making contact through the veil that divides the known from the unknown.

It was a simple leap from that known & unknown to the human & the alien, the one & the other; all of us & all those who we love who aren’t here anymore.

You may not see it. It might not really be there. Maybe this is cheeseball stuff. But my thought was something along the lines of: I want that.

I had a brother who died when I was very young (and so was he). He was the wisest person in my world, so his death was a defining moment for me. I’ve come to realize that it fixed my ten-year-old self in a bit of amber that was and has continued to be difficult to rupture in my later life.

I was naive enough in the years that followed to make a vow that I would take his place, in my ten and eleven and twelve and sixteen and 21-year old impression of what that meant. That is, I vowed to become like his twin and to try and live like someone on borrowed time. It’s taken me a long time to recognize that such a vow can cause difficulties in recognizing and embracing new stages of adult life. But that’s okay. I can’t say I would have it any other way.

Unless the way would be for me to see my brother again.

Or just feel the top of his head, through the hairlike fronds of a world tree.