Canada Vs USA Then & Now

This time the Americans were in Vancouver, ostensible underdogs, but looking more than capable of an upset. They hadn’t trailed in any game in the tournament, and but for their quarterfinal against Switzerland, wrapped up wins early on. The Canadians wobbled, with only narrow victory over Switzerland and Slovakia after a round-robin loss to the United States.

Would the young American team panic if they went behind? Would the Canadians inexplicably collapse if they got into the lead as they did against Slovakia?

All has been answered: Zach Parise of the US tied up the game with only 25 seconds to go. A few minutes into extra time, Canadian Sidney Crosby tucked it away from a tight angle. Victory! Canada’s earlier 5-3 defeat to the US avenged, their fiasco in Turin forgotten. 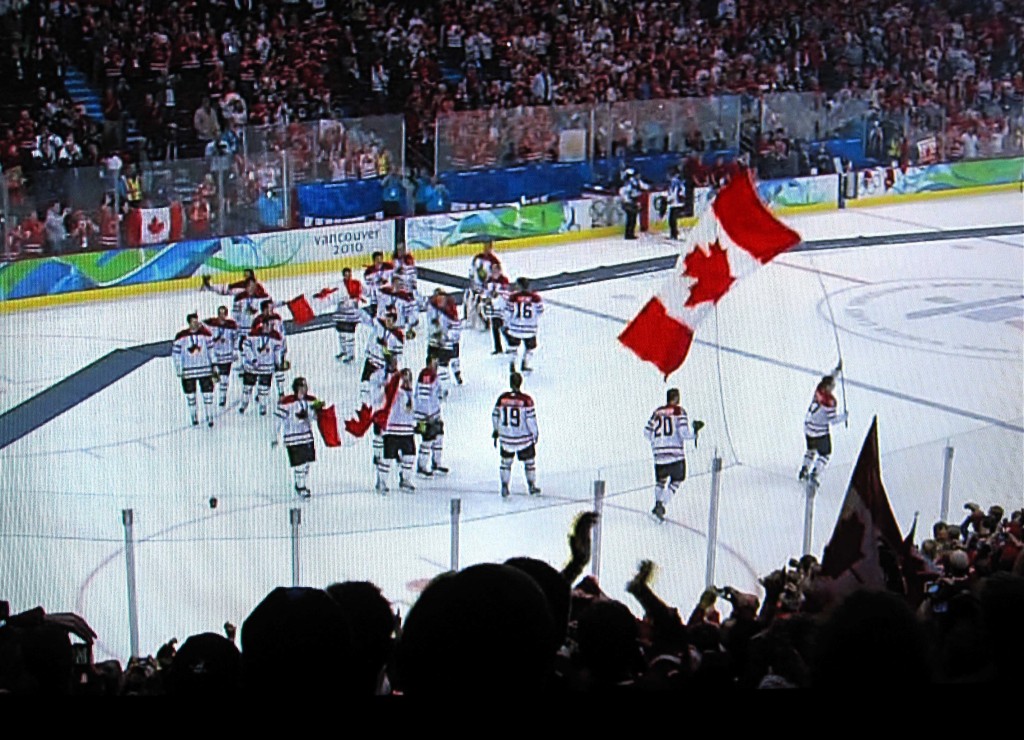