Unlike other judgments of taste, the cute is relatively little critiqued. Our conversations judge the beauty and ugliness of cities, sublime or terrible lines of poetry, mountain panoramas, but the degree to which something is cute, or not cute, doesn’t get much attention. And it is difficult to think of cute’s opposite the way it’s easy for beauty or terror, for example.

Like magazines on style, websites such as Kitten War, Cute Overload or Daily Cuteness select and judge for us what ought to be considered in the cute range. 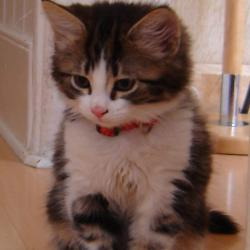 “It is only a short step to see how the formal properties associated with cuteness—smallness, compactness, softness, simplicity, and pliancy—call forth specific affects: helplessness, pitifulness, and even despondency. There is thus a sense in which the minor taste concept of cuteness might be said to get at the process by which all taste concepts are formed and thus at the aesthetic relation all of them capture. For in addition to being a minor aesthetic concept that is fundamentally about minorness (in a way that, for instance, the concept of the glamorous is not), it is crucial to cuteness that its diminutive object has some sort of imposed-upon aspect or mien—that is, that it bears the look of an object not only formed but all too easily de -formed under the pressure of the subject’s feeling or attitude towards it,” says Sianne Ngai, who offers an excellent tour d’horizon of cuteness here.

Cuteness contains nuance indeed. Take Jowita Bydlowska’s curated video on the tickling of a slow loris, judged cute to the point of inciting in its audience an addiction to watching. What I thought cute was the fact of the slow loris’ constant enjoyment at its tickling; the animal itself, if I’d seen it just there on a sofa or in a zoo, not being tickled, I may not have found particularly cute.

Kittens in any context, on the other hand, offer an object lesson in cuteness. Or do they? I have found here a patently ugly collection.

Sometimes I am amazed at how personally people take judgments of cute, in a way that makes cute into a kind of goodness or a type of beauty. What is cute’s propinquity to beauty? 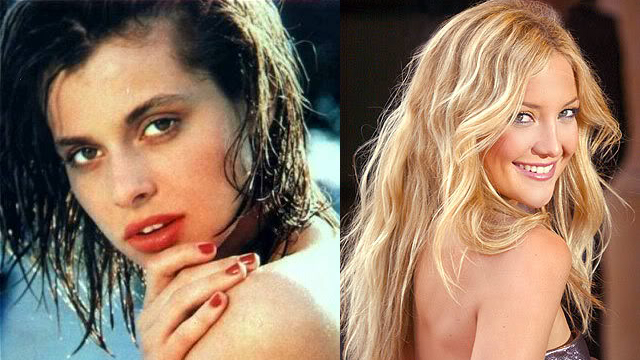 Is Nastassja Kinski beautiful and Kate Hudson cute? Are both women cute, or both beautiful? Does Kinski hold a gravitas in her face that Hudson lacks, and if so, does this make her beautiful rather than cute?

If someone shows me a photo of a new kitten, and that kitten’s features are spread across its head in a stretched, cartoonish manner, I won’t find it cute. Or if someone brings their boxer to a party—a dog I find so disgustingly ugly I can’t even look at its face—I will have a hard time joining in with the other party guests as they praise it and play with it.

So I say nothing. I know that if I made a negative aesthetic judgment about either of these creatures everyone would feel insulted. I may simply say I don’t find the dog cute. But even this would constitute a faux pas sans nom. The owners would rightly conclude that I was implying the dog was ugly. They would almost certainly also feel I am telling them that they too are ugly and, moreover, blameworthy.

“If they are ugly, I blame them. It’s their own fault,” goes the deliciously nasty line and moral judgment from Eva in “The Buddha of Suburbia.” Who can blame a baby for being less than adorable?

Yes, such restraint is a rehearsed social norm with respect to babies. Alas, babies are not universally cute; there are many ugly ones, hence the expression, “he/she had a face only a mother could love.”

The Addictive Pornography Of Cute